Star & Creator of
"My Mother's Italian, My Father's Jewish & I'm in Therapy" 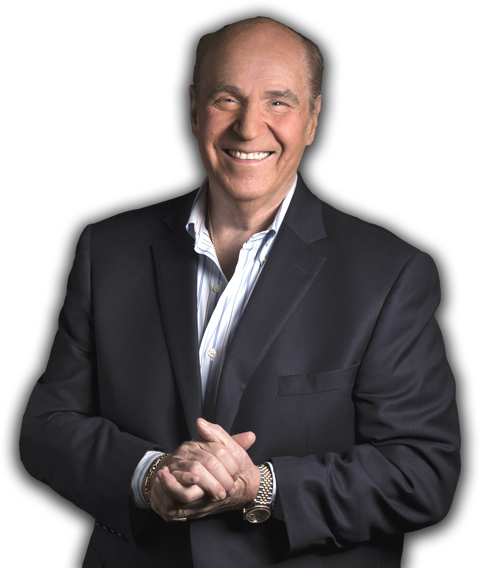 Author and Star of One of the Longest Running One-Man Comedies in Broadway History! Steve has taken the art of impersonation, mimicry and honed it into a science. He masterfully weaves different dialects and crazy characters into his stories. These tales take on a life of their own as Steve recounts memorable moments from his past and makes hysterical observations of the things we all relate to happening around us today!

A native of Brooklyn, Steve grew up in the multi-ethnic neighborhood of Sheepshead Bay. This was the perfect training ground for a dialectician. As the class clown and as a very authentic sounding Chinese restaurant delivery boy, Steve learned at an early age how to use his gift for imitating accents to his advantage.

He also realized that he was a prolific writer of jokes; real jokes. And, blinded by the "glitz" of show business, he submitted dozens of his stories to periodicals, friends and stand-up comics he knew in the business.

During his Covid sabbatical, Steve and Jane were approached by The Golden Network TV Channel and asked to produce comedy episodes based upon his best-selling book: Political Correctness and Other Forms of Insanity. That show, of the same name, currently streams on all ROKU devices and is approaching its 150th episode. 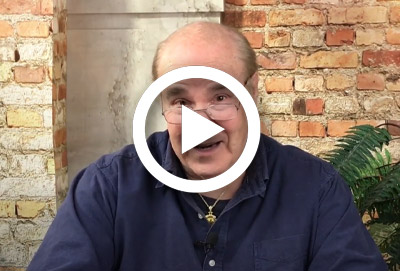 Political Correctness and Other Forms of Insanity Sampler: you can view the entire 140 episodes on your ROKU device streaming on Goldennetwork.tv 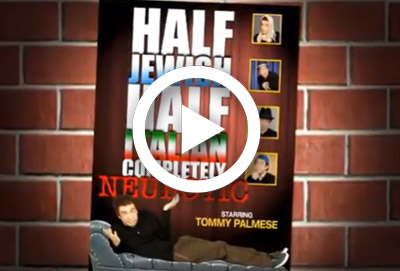 SNL Spoof of My Mother' Italian,
My Father's Jewish & I'm In Therapy 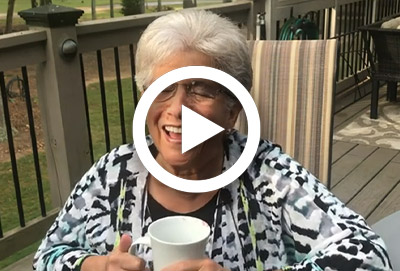 Aside from producing & directing the Political Correctness episodes, Jane is occasionally asked to perform on-camera. Her strengths are obviously behind the scenes.