My Mother's Italian, My Father's Jewish & I'm In Therapy! 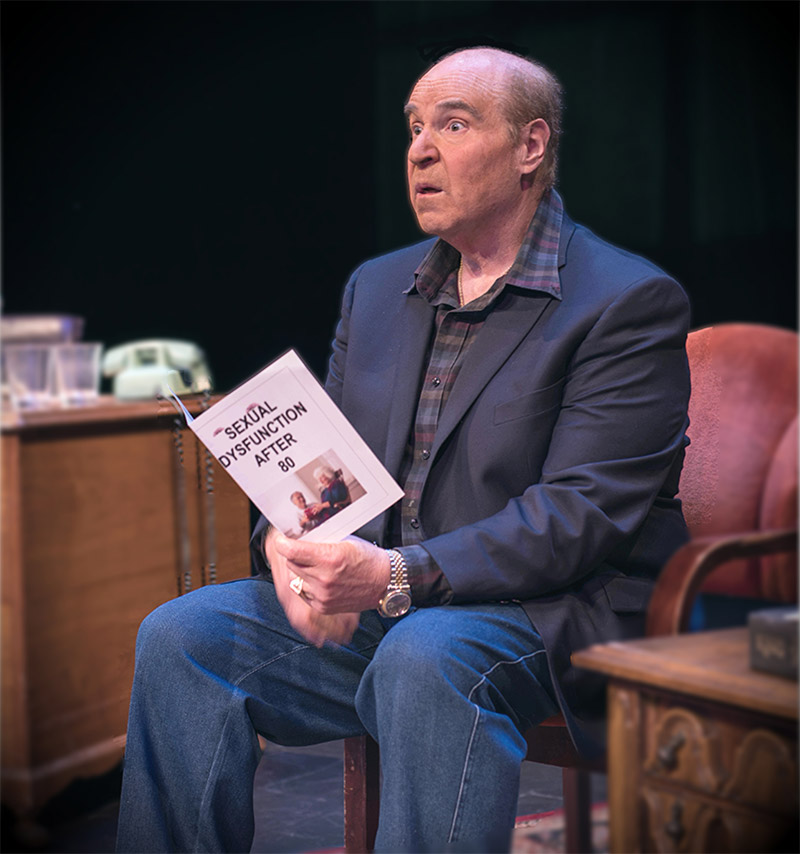 Now, one of the longest running one-man shows in Broadway history!

Steve Solomon's smash hit, is inspired by Steve's hilarious family and all the people in his life whose sole purpose is to drive him into therapy ... and they succeeded! One part lasagna, one part kreplach, & two parts Prozac, you don't have to be Italian or Jewish to love this show. All you need is to know what it feels like to leave a family dinner with heartburn & a headache!

Come meet Uncle Willie, Stuttering Cousin Bob, Demented Cousin Kenny, Steve’s new therapist Cousin Sal (and Sal’s parole officer) and a myriad of astounding characters we know, love and tolerate from our own families; each one brought to life on stage by Steve using his gift for creating voices dialects & wacky sound effects that only add to the hilarity of each story.

Variety says “Steve is Alan King, Billy Crystal, a smidgen of Don Rickles and George Carlin all thrown in,” while WOR Radio calls the show “an hour and a half of laughter, hysterically funny!” Having headlined throughout the United States and Europe for over twenty years, Steve’s stories relate to the wacky side of the human condition.

Literally hundreds of thousands of people have seen this award-winning show. This is a “don’t miss” evening of hilarious comedy at its very best. Spend an evening with Steve in his quest to defend himself against those people whose sole purpose in life is to add chaos to his. 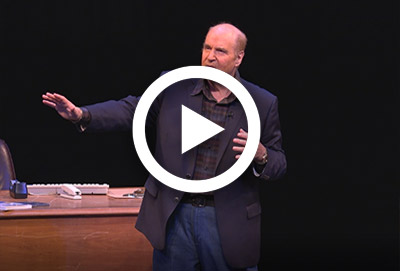 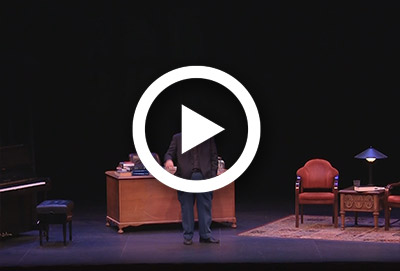 "AMAZING! HYSTERICAL!
A WONDERFUL SHOW!
I STILL HURT FROM LAUGHING!"

"THE SHOW'S A BIG HIT!
STEVE SOLOMON IS A MAJOR TALENT
AND WONDERFUL COMEDIAN!"