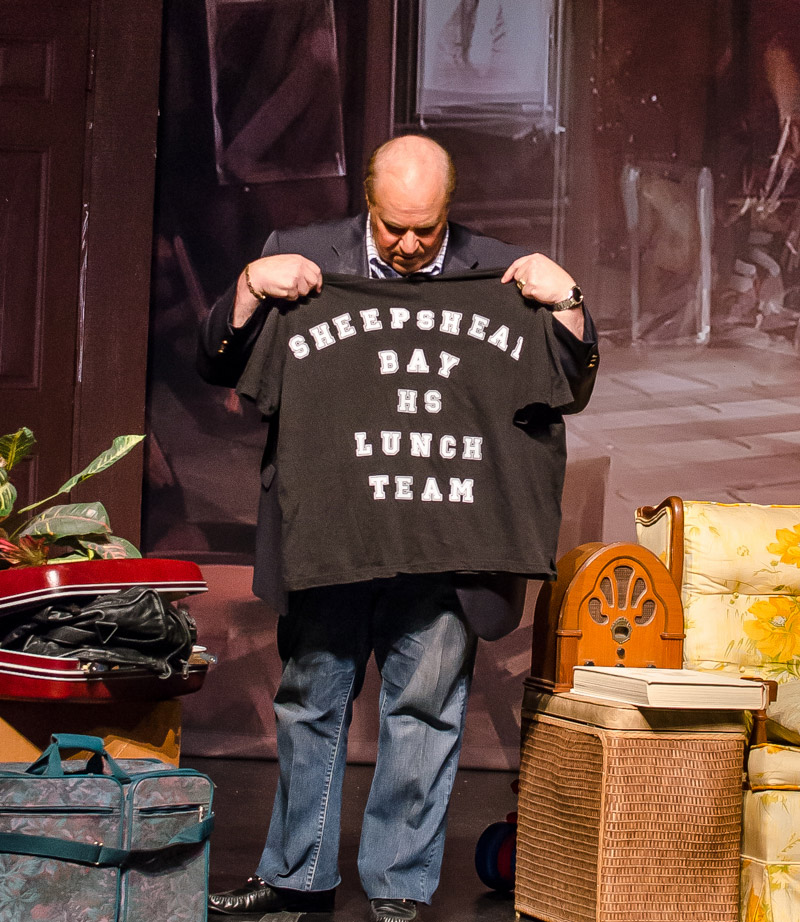 Just in case you've missed one of Steve Solomon's award winning "My Mother's Italian, My Father's Jewish" comedies; he's back with an hilarious show featuring the very best comedy bits from his earlier three shows - plus loads of new comedy pieces. His shows have been seen by more than three quarters of a million people throughout the United States and Internationally. So prepare to spend an hysterical evening of side-splitting laughs with one of America's best story tellers and dialecticians. This will be a "don't miss" night of fun! 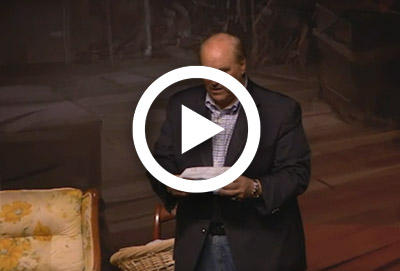 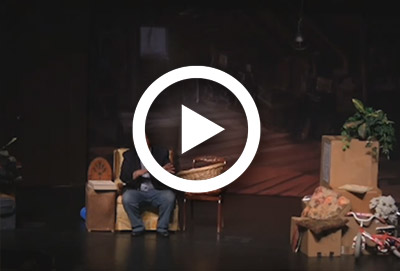